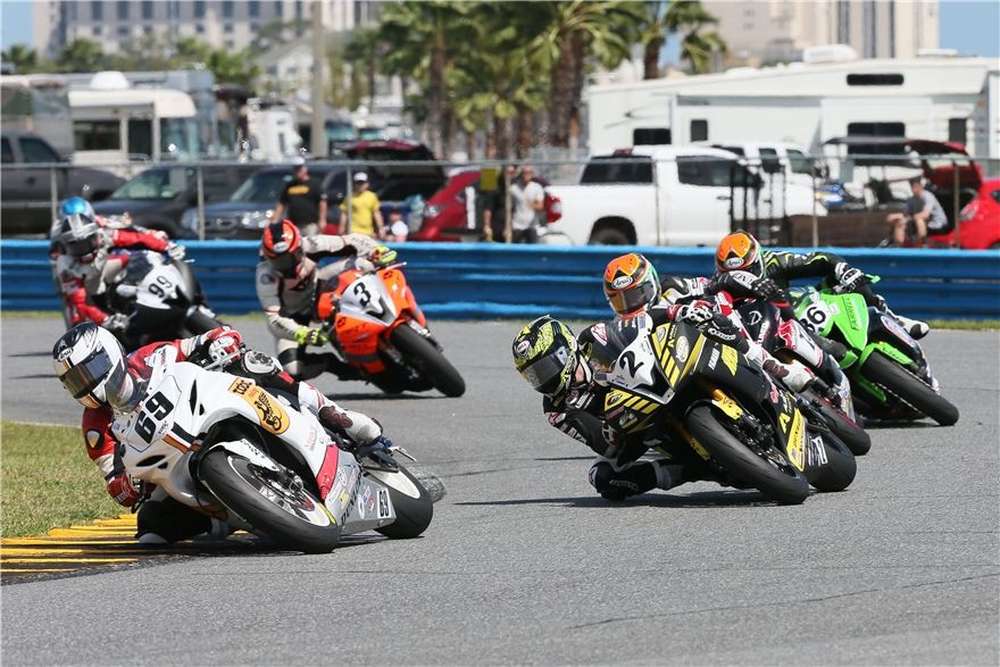 The Toughest Motorcycle Races in the World

Motorcycle races are known to be thrilling and highly competitive. The toughness of a motorcycle race is determined by factors such as speed and also the risks that come with the race. Some of the toughest races worldwide are:

The Isle of Man Tourist Trophy

The Tourist Trophy race is a highly dangerous motorcycle race. The race is filled with adrenaline and is very competitive. In motorcycle history, this is the oldest race. Over the years, it has claimed 242 lives. Despite these tragedies, racers take part in the competition with gr 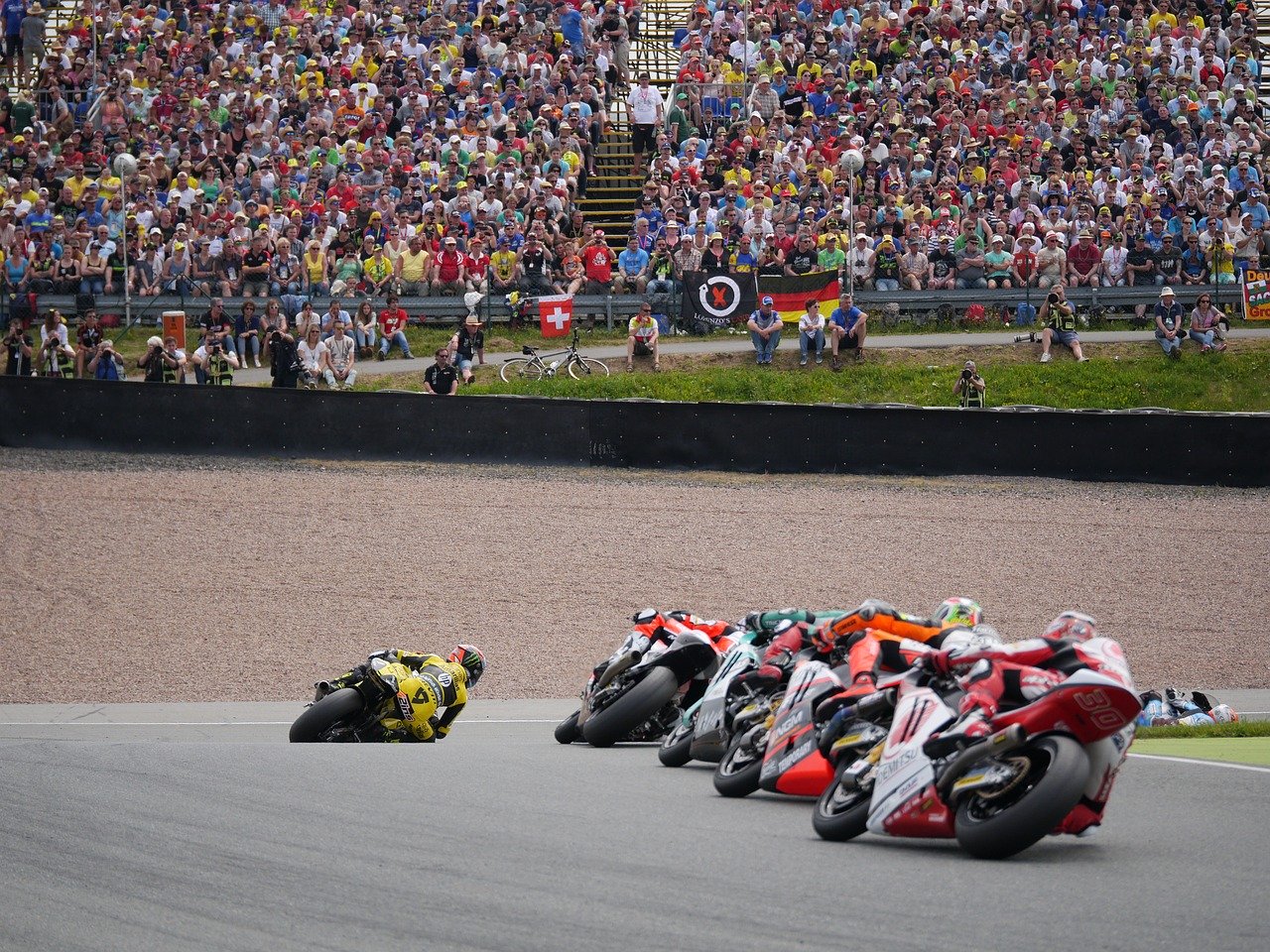 The Motor GP is arguably one of the toughest motorcycle races in the world. In this race, the first three categories use a four-stroke engine. The race was established in 1949 and has attracted a large number of fans over the years.

Daytona is an annual motorcycle race that is known to be very tough and competitive. From 1985 to 2004, superbikes raced on a 3.56-mile course. Presently, sportbikes race on a 3.51-mile track. The race was launched in 1937, and the riders with most wins are Scot Russell and Miguel Duhamel, each with five wins.